This series will be running for the next seven Saturdays, where I talk a bit about the seven books (or series) that most influenced me growing up. This will not be in any particular order, as it's hard to put these seven in any sort of favorite to least favorite order. 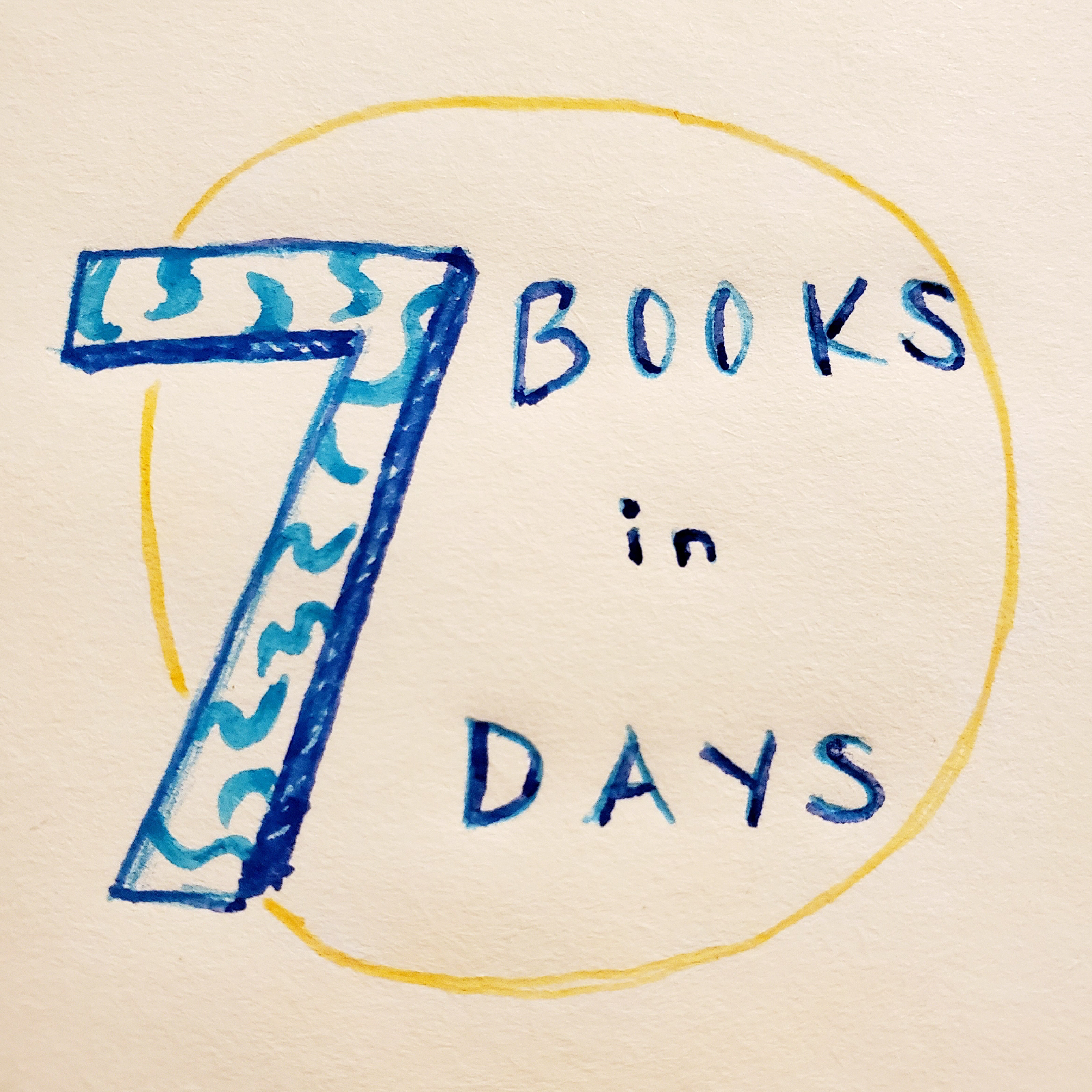 The first book I'm going to talk about is A Wrinkle in Time by Madeleine L'Engle. I own the entire Time Quintet, but I've only read the first one (and it desperately needs a reread). I think I read this for the first time when I was 12? 13? Maybe earlier, even. The set I own I think is the only books I've managed to keep through three cross country moves.

It's weird because I can remember the CD I played on repeat when I read this (which upon thinking about this, I think I could figure out when that was put out and could better find the age at which I read this). Incubus's 'Make Yourself' album came out in 1999, so I was only 8/9! I did reread this book several times and had this album on repeat during quite a few of my more memorable childhood reads. I think it would interesting to reread the first and continue on through the series while listening to this album. It might be a time warp. 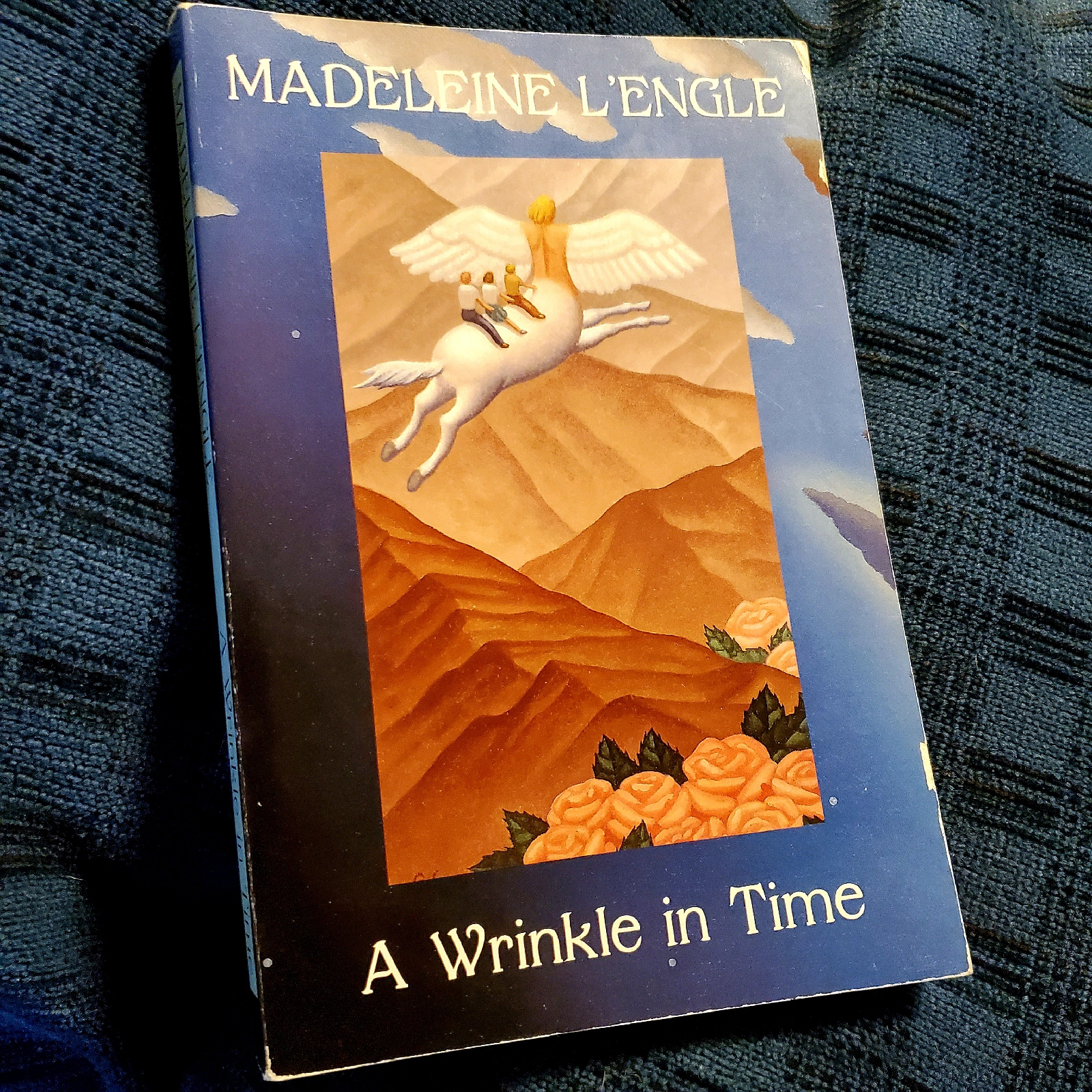 Upon looking up this book some to sort of refresh myself, I found that there apparently was a lot of religious undertones a la C.S. Lewis, though it wasn't heavy handed in this series. At least, I didn't notice it while reading. I was more into the science-y stuff and a certain character. I could discuss the religious aspect more, but I'm saving all that for another book series in this series (can you guess?).

So 'A Wrinkle in Time' introduced me to my first fictional crush: Calvin O'Keefe. I don't even know what to say about this. I think I liked him because he was a 'cute' guy, but was sort of an outcast. I cringe now as that sort of character would definitely not be crush-level for me now, but alas.

What was your first fictional crush? Do you have any music that strongly reminds you of something you read as a kid?
at May 16, 2020 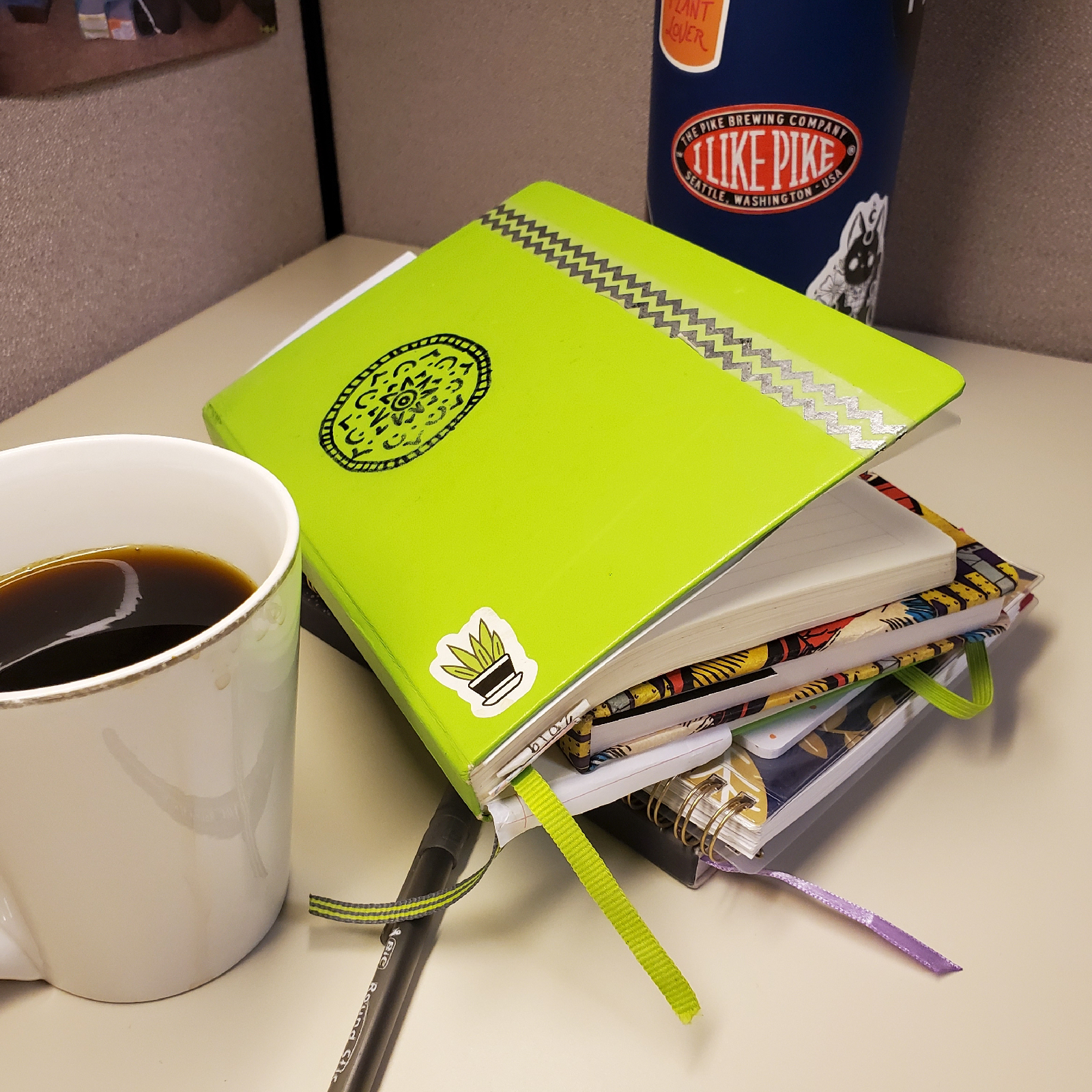 Harry Potter and the Prisoner of Azkaban
by J.K. Rowling
This is my favorite one out of the series, but probably only because Sirius is my favorite character. :/
tagged: owned, fantasy, ya, favorites, currently-reading, and audiobook

Just Mercy: A Story of Justice and Redemption
by Bryan Stevenson
tagged: currently-reading